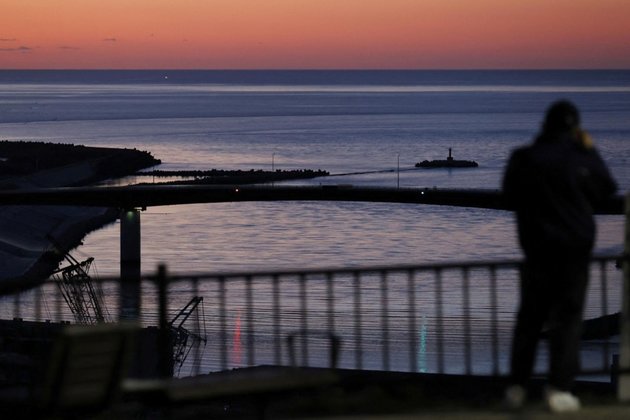 TOKYO - Hundreds of thousands of Japanese citizens were advised to evacuate Sunday as waves more than a meter high hit coastal areas, public broadcaster NHK reported, after the eruption of an underwater volcano off Tonga triggered tsunami warnings.

Around 230,000 people were advised to evacuate across eight prefectures due to the tsunami risk, NHK reported. The alert included areas hit by the deadly 2011 tsunami.

Ten boats were capsized in Kochi prefecture on Shikoku island in southern Japan, NHK said, and Japan Airlines canceled 27 flights at airports across the country.

The overnight disruption is causing delays to rail and postal services in some areas, Kyodo News reported, with some residents passing a cold night after evacuating to higher ground.